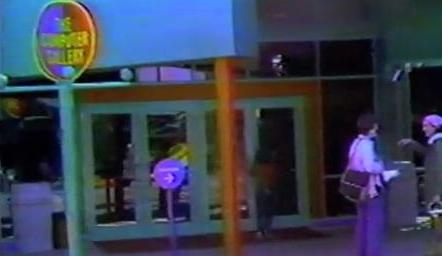 The Computer Gallery (later re-named The Games Gallery) is a former Sesame Place attraction that was located to the left of the entrance of Big Bird Bridge. 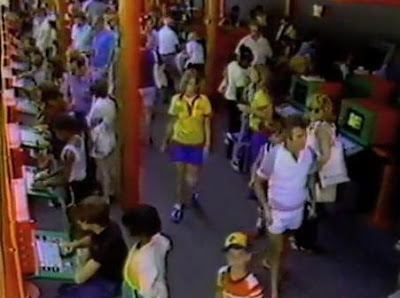 An article in the St. Joseph, MO., News-Press (from Sunday, June 7, 1981) referred to it as "the nations largest collection of computer games".

Joyce Hakansson of Atari designed the Computer Gallery, according to an article on atarimagazines.com. The system was described as "56 Apple II computers linked by three Nestar Cluster/One Model A hard disc systems."
The Computer Gallery was an important educational element to the park, as discussed in Intelligent Machines Journal in the fall before the park opened. 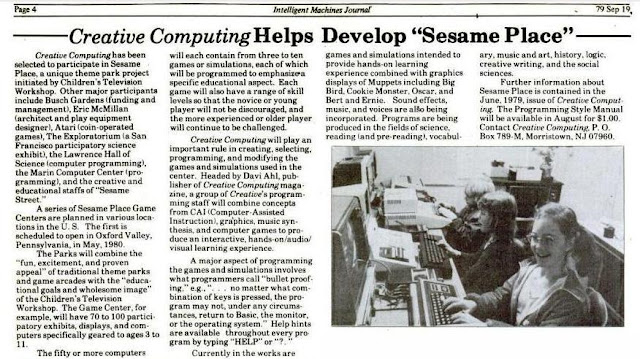 The games were state of the art (at the time) and helped children (and their parents) learn more about computers.

The computers required tokens, were housed in large colorful metal cases and had membrane keyboards. 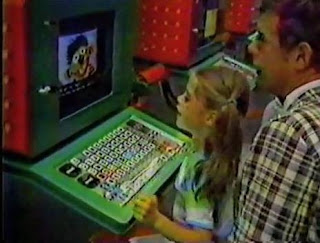 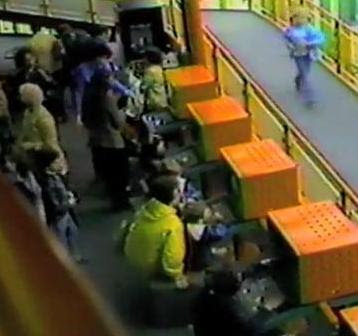 The computers became very expensive to keep up to date and were slowly replaced with Arcade games. Sometime after 1993 the space was renamed The Games Gallery. 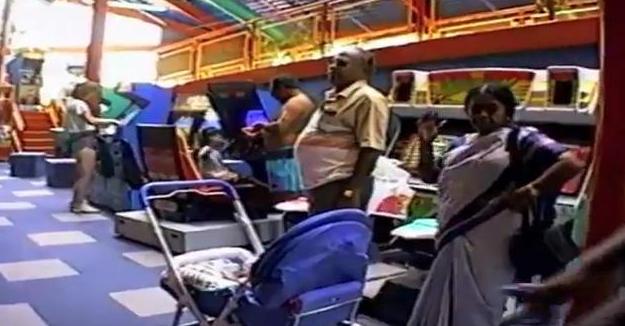 The space was converted to a restaurant called Sesame Cafe in 2001. The restaurant has since been renamed Cookie's Cafe. 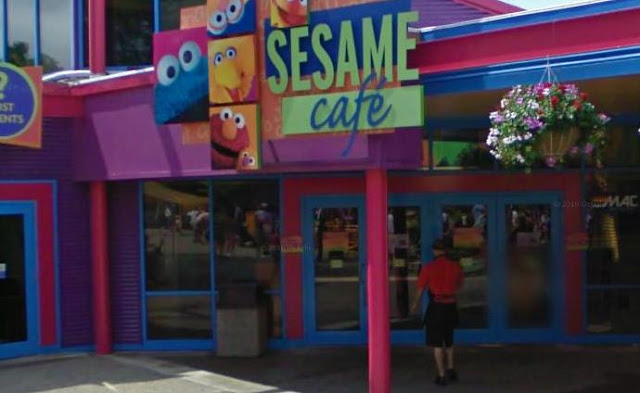 Posted by Guy Hutchinson at 9:59 AM