One of the reasons I started doing this site was because I wanted to clarify memories I had.

I had visited the park a few times in the 1980s and visiting it again in 2012 I couldn't even figure out where the memories took place.

So much has changed.

As I began analyzing old pictures I have been working on recreating the layout of Sesame Place from the early 1980s. This is what I have so far: 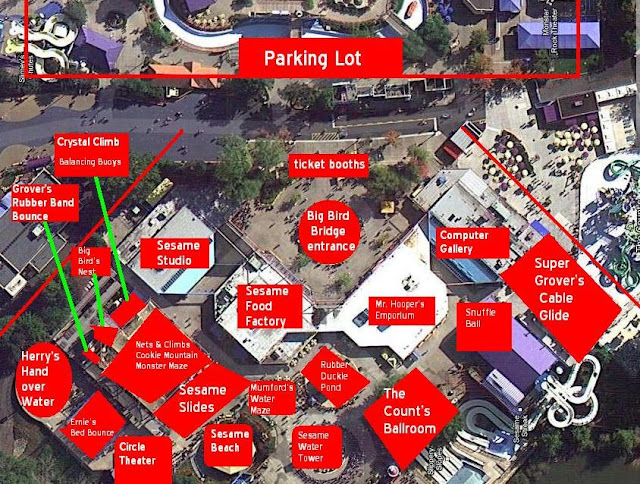 Now, I bet I made some mistakes and I know there were even changes during the first few years of the park. This isn't the layout from a specific year in the 1980s since it includes Herry's Hand Over Water which was only around from 1980 to 1983 and includes Crystal Climb which opened in 1982.

If you know of any corrections, please tell me!
Posted by Guy Hutchinson at 7:00 AM No comments:

Oscar's Obstacle Course was a play area in the early days of the park. 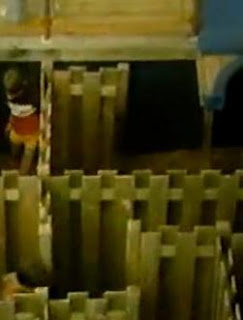 
Children would slide down a pole into a wooden maze. 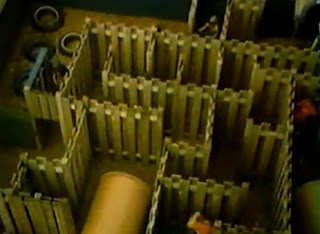 Obstacles like tubes and tires were there for kids to climb over and crawl through.

I am very excited about the new logo that Christopher Mercaldo did for the site. He sent me two versions: 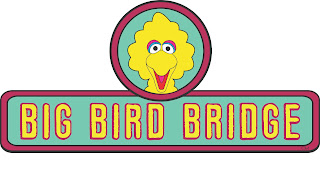 Do you have some graphic work? Email him!
Posted by Guy Hutchinson at 12:40 PM No comments:

Automated Muppets were animations versions of the Sesame Street characters that appeared at the park in 1982. 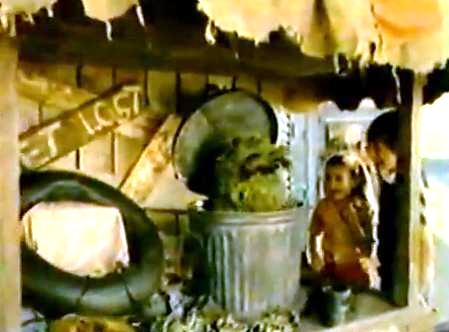 The automated Oscar the Grouch was setup in a small outdoor stand. He would pop out of his can and talk to the kids around him (via a recording of Carol Spinney as Oscar.) 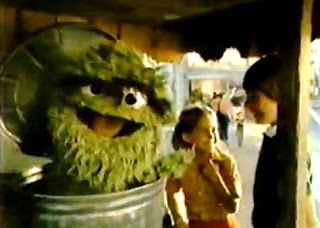 Oscar and Cookie Monster were both mentioned in a 1982 news article. I don't know when (or why) these characters were phased out.
Posted by Guy Hutchinson at 9:00 AM No comments: