This weekend marked the opening of Sesame Place for the 2018 Season. The park looked fantastic. Everything looked new and clean and bright.

The forecourt had a large new planter and the finishing touches were being put on Oscar's Wacky Taxi, the new wooden roller coaster. They were testing the ride throughout the day. Looks really great, and although it is situated over much of the old VIP lot, there are still some great handicapped spaces up close.

Also, the queue looks really beautiful. I can't wait to get photos of that!

Inside the park there are new topiaries. I didn't get a chance to look at them closely, but I am pretty sure they are inflatables. They look fantastic. 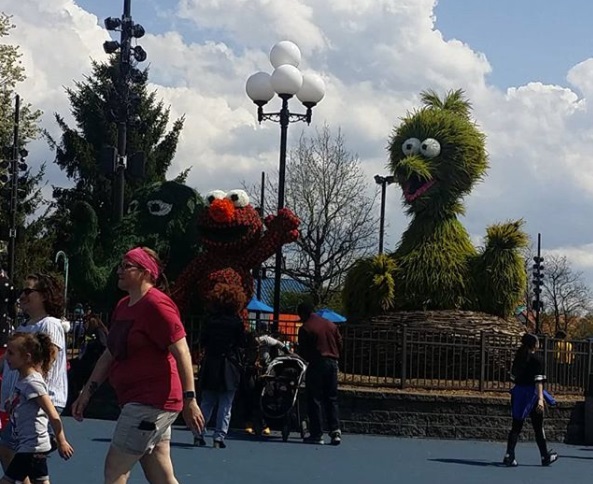 The park map has been redesigned and now notes all the different sections of the park. "The Count's Court" is a new name for the area where The Count's Splash Castle and the Count themed seasonal rides are. Sesame Island is a name that used to be used in advertising but I hadn't heard used in years. 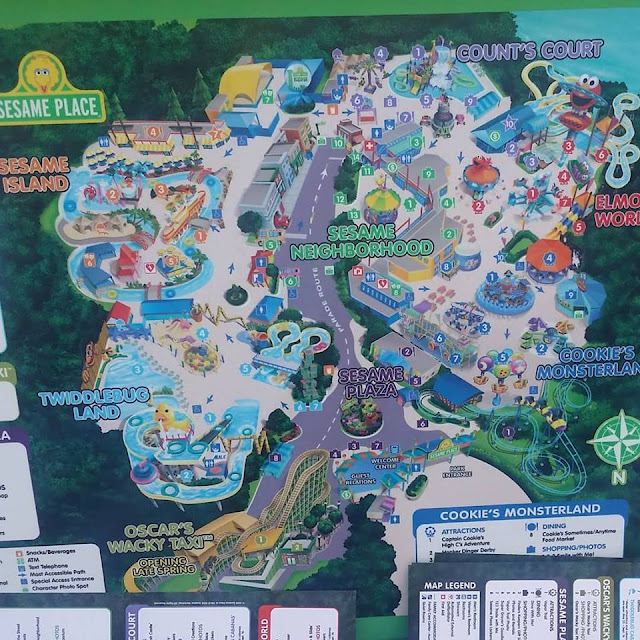 Sesame Place is now a Certified Autism Center. The very first theme park to be designated as such. 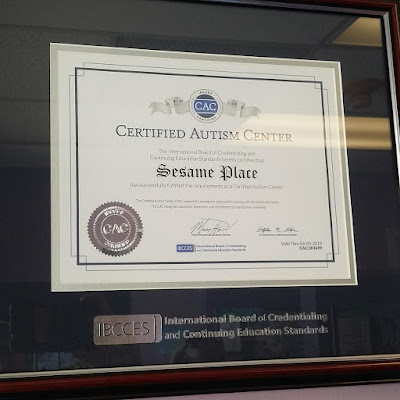 The mailbox in front of Sesame Neighborhood has gotten a paint job. It had always been a standard mail logo, but this is much better: 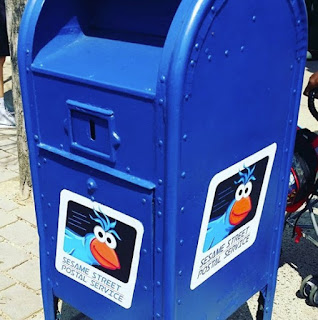 There is also tons of new merchandise. Here are some of the T-shirts: 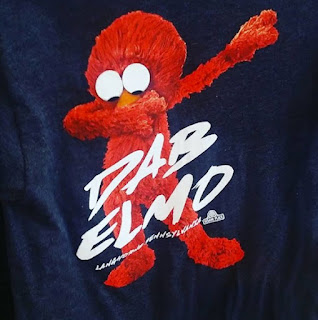 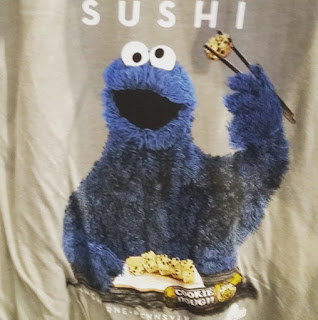 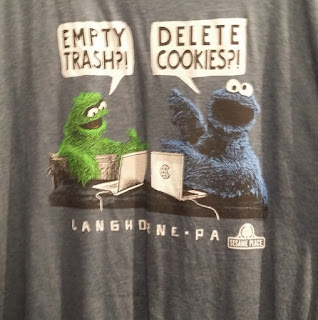 Historical note: the hand prints in the forecourt have been removed. Partially due to the new planter and because they are very difficult to keep clean. I was told that there is a desire to have a similar thing return in the future. I don't know exactly when they were installed, but there is a photo in the Sesame Place book of the forecourt in 1997 and it appears they were in place then. The were initially plain grey concrete and were painted years later.

I am planning to dig through all my photos and videos soon to find every detail I can about them for a more detailed post! 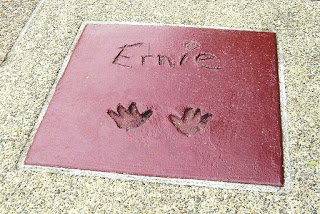