One of the "science attractions" in Sesame Studio was a mirror setup called "Cheshire Cat". 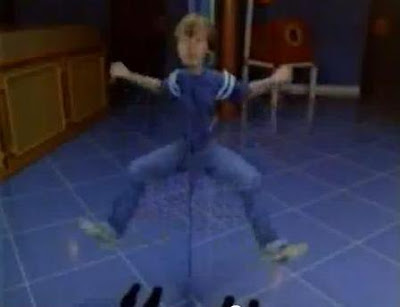 The exhibit is long gone. The image above is from a Texas Sesame Place commercial, but most of the footage was clearly shot in Langhorne.
I assume the commercial was shot before the Texas park was finished and the Cheshire Cat featured was in Pennsylvania.

The name Cheshire Cat  refers to the character from Alice's Adventures in Wonderland who could appear and disappear at will. 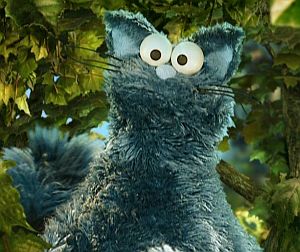 Image from MuppetWiki
Posted by Guy Hutchinson at 6:00 AM