The Tokyo Sesame Place park had a Big Bird head, much like the Langhorne, PA and Irving, TX parks once had. 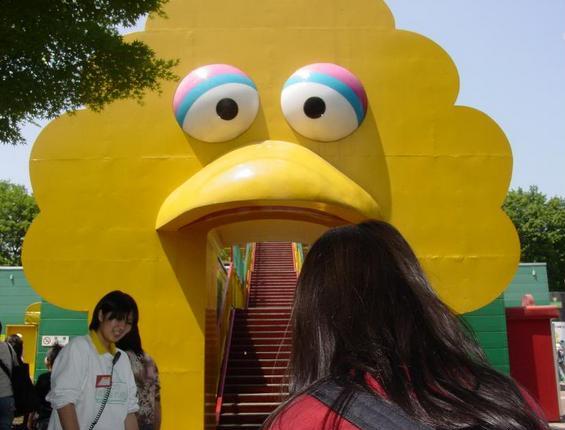 The Tokyo Big Bird head was considerably smaller than the one in either of the US parks.

Also, unlike the other Big Bird entrances, this one began at ground level, where the others were raised.

One final difference was that the "eyes" were three dimensional. 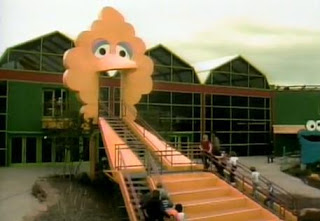 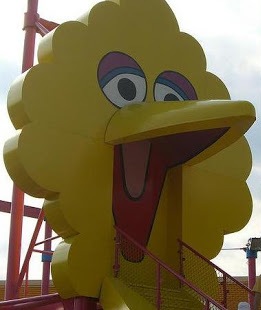