The original Sesame Place signs were styled to look like the park logo (which in turn was styled after the Sesame Street "street sign" logo.) 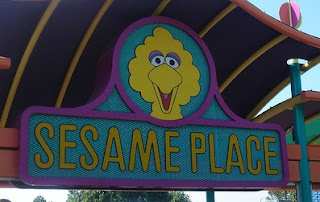 The park logo hasn't changed much, but the old signage around the park has been changed.

Big Bird appared on the sign for Big Bird's Nest:

The Amazing Mumford had a sign with (possibly) the longest name of any attraction: 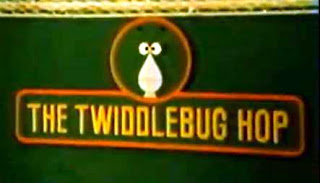 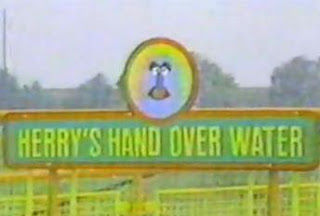 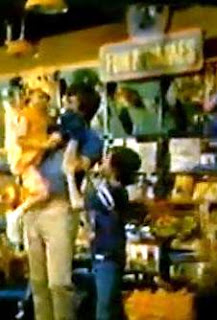 He also appeared on a sign inside The Sesame Food Factory, over "The Hot Kitchen" section:

Posted by Guy Hutchinson at 1:49 PM

Email ThisBlogThis!Share to TwitterShare to FacebookShare to Pinterest
Labels: signs