The Perils of Miss Prairie

The Perils of Miss Prairie was a stage show that ran at the Big Bird Theater during the 1994 and 1995 seasons.

Muppet Wiki describes it as:

The Perils of Miss Prairie was a stage show presented at Sesame Place in the summer of 1994. The Sesame Street characters star in a musical show in which Oscar the Grouch threatens to take away Prairie Dawn's ice cream parlor. Elmo helps save the day. The show title was a nod to the 1914 silent film serial The Perils of Pauline. 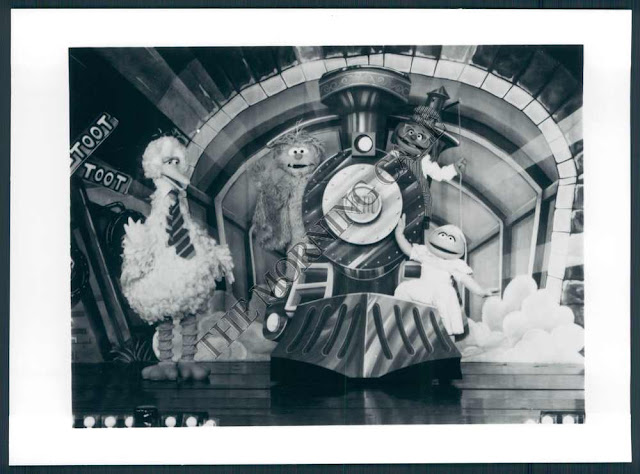 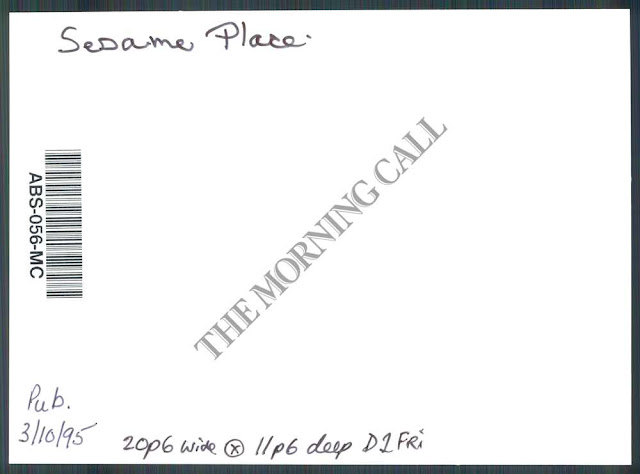