Sesame Beach was a beach themed play area at Sesame Place in the early days of the park. 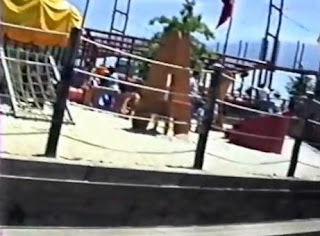 The area featured large yellow letters (both an A and a Z), some play equipment and sand. 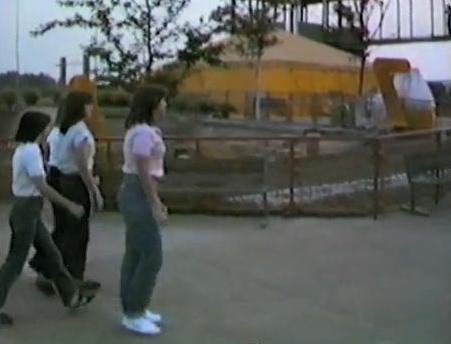 In an adjoining play area (that may have been considered part of Sesame Beach) there was a very small version of the ball pit and a climb on train. 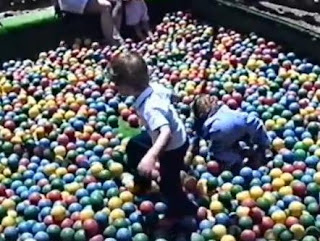 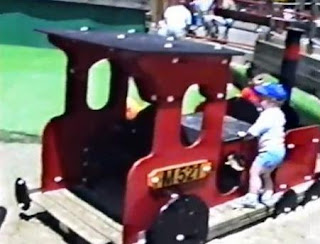 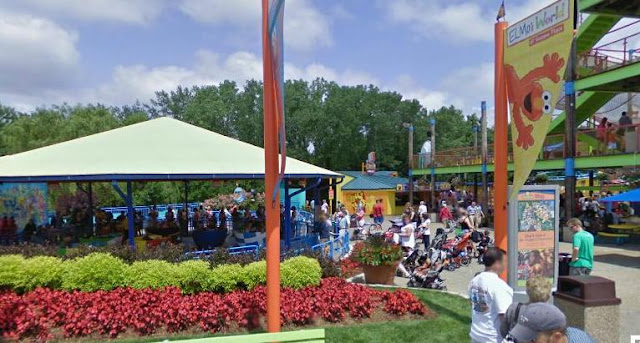 There is another beach area in the park, Sand Castle Beach, which opened with Sesame Island in the early 1990s.

Image from Google Street Views
Posted by Guy Hutchinson at 7:00 AM