Reader Christopher Mercaldo did a little research on the Sesame Place logo. 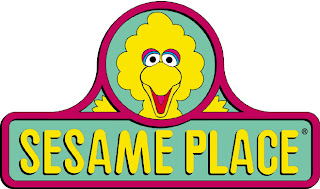 Turns out it was designed by one Milton Glaser. Glaser is a celebrated artist, most famous for his Bob Dylan poster, the "I Love NY" logo and the DC Comics logo: 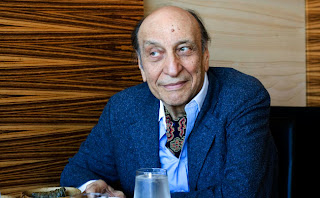 Glaser has had a major impact on contemporary illustration and design. His work has won numerous awards from Art Directors Clubs, the American Institute of Graphic Arts, the Society of Illustrators and the Type Directors Club. He is a member of Alliance Graphique International (AGI), and in 1979 he was made Honorary Fellow of the Royal Society of Arts.

In 2009, he was awarded the National Medal of Arts by President Obama. 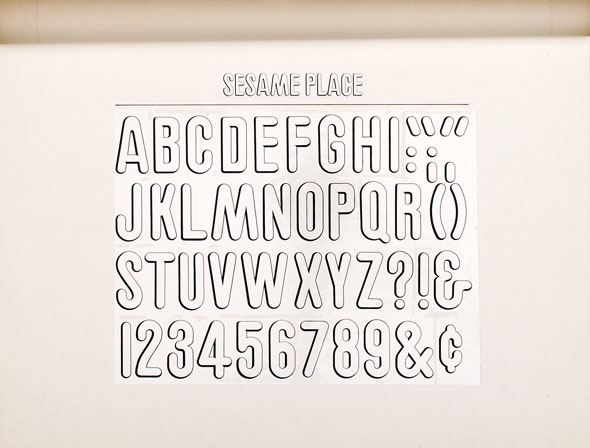 It's interesting to find out, but not surprising. Its a wonderful logo: 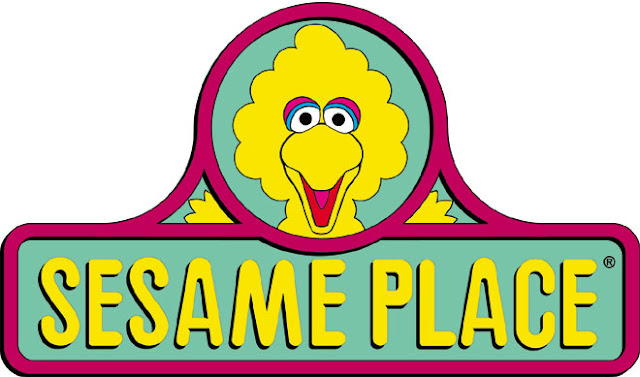 Image from SesamePlace.com
Posted by Guy Hutchinson at 9:45 AM